Alvin Greene Is America’s Much Needed Political Rocky, Tainted Though he May Be 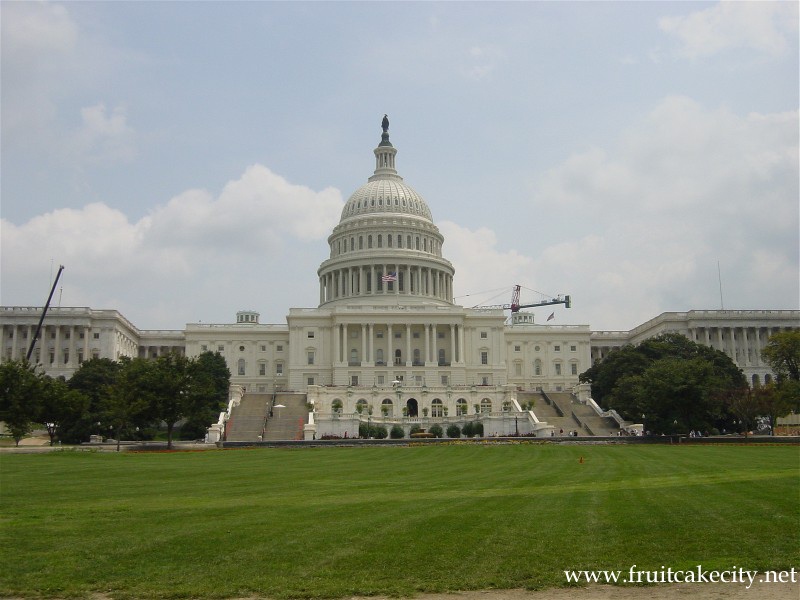 Alvin Greene is America’s much needed political Rocky, tainted though he may be. The line American school kids hear the moment they set foot in a classroom is that one day you can be president. Most school kids long before they stop becoming school kids know it’s just that a line, they can’t and won’t be president. Now enter Alvin Greene. Here’s a guy with no job, no degree, no name recognition, no campaign organization, no website, and for all practical purposes no party (he never attended a Democratic Party function). And to top it off he’s facing felony obscenity charges. Yet Greene gets 100,000 South Carolina voters to punch his name on the Democratic senatorial ballot.

The deep suspicion is that Greene is a GOP cropper; that is that he’s a bought and paid for plant by the party to make fools of the Democrats and insure a cakewalk victory for GOP Senate incumbent Jim DeMint. Possible, it’s happened before, the GOP has been accused of secretly bankrolling plants, shills, and croppers, and given the notorious cartoon antics of South Carolina politics, this can’t be totally discounted. Greene had to plop down $10, 400 to get his name on the ballot. That’s a lot for a working stiff to pay out of pocket, let alone for someone unemployed.
But while it’s plausible to be suspicious, for a GOP dirty trickster to prop up Greene as a strawman would be too blatant. They’d be more likely to put money behind someone with some political involvement and name recognition. Money inevitably leaves a paper trail, and if the trail led back to a GOP clandestine operative, the scandal could blow the party out the water. If Democratic voters suspected hanky panky with Greene they could have easily ignored him and voted for his chief rival, Vic Rawl, a judge, who served on several state commissions, and was a four term state legislator. He was the Democratic Party favorite. But voters didn’t. They overwhelmingly picked Greene.

Republicans outnumber Democrats three to one in the state, and no Democratic presidential candidate has won South Carolina since Jimmy Carter in 1976. The chance of DeMint being toppled by a Democratic, especially a Democrat such as Rawl who’s just as much a party fixture, even with the fierce anti-incumbent mood was unlikely.
Greene makes even more sense with even a cursory look at the Gallup poll released a week before the June 8 primaries. It found that sixty percent of voters, and nearly 70 percent of self-described independents, said they would rather vote for a candidate who has never before served in Congress. Greene then is the perfect field of dreams for countless numbers of voters. He’s the anti-candidate candidate who got on the ballot with nothing more than moxey, conviction and a vague desire to make change. Then without spending a king’s ransom on the race, without the backing of an armada of telecoms companies, banks, lawyers, unions, tobacco companies and other special interests greasing their campaign wheels, and without cutting endless back room deals can actually win. The first and often the only question anyone who wants to run for office is asked is not what are your ideas and program but how much money can and did you raise? Greene is the candidate who can honestly answer not a penny. The money first and last question drives the polluted stream of American politics.

The mind boggling runaway cost of elections has turned American politics into a rich person’s sport, demolished any semblance of a political level playing field, and mocks the notion that voters have a Democratic choice. The Supreme Court’s decision to rip away virtually all checks on corporate and labor union spending and its fresh assault on public financing (Arizona decision) will make political campaigning even more the playground of the super-rich.

Greene didn’t simply beat these odds. He rewrote them. He is one antidote for those fed up with the stench of money and deal making in politics. Voters should take careful note of what Greene did in South Caroline with a felony rap hanging over him, with no name, no money, and seemingly not a prayer of a chance to win, and then does. That’s what a Rocky can do, tainted though he may be.