NPR Should Have Booted Williams for His Fraudulent Liberalism 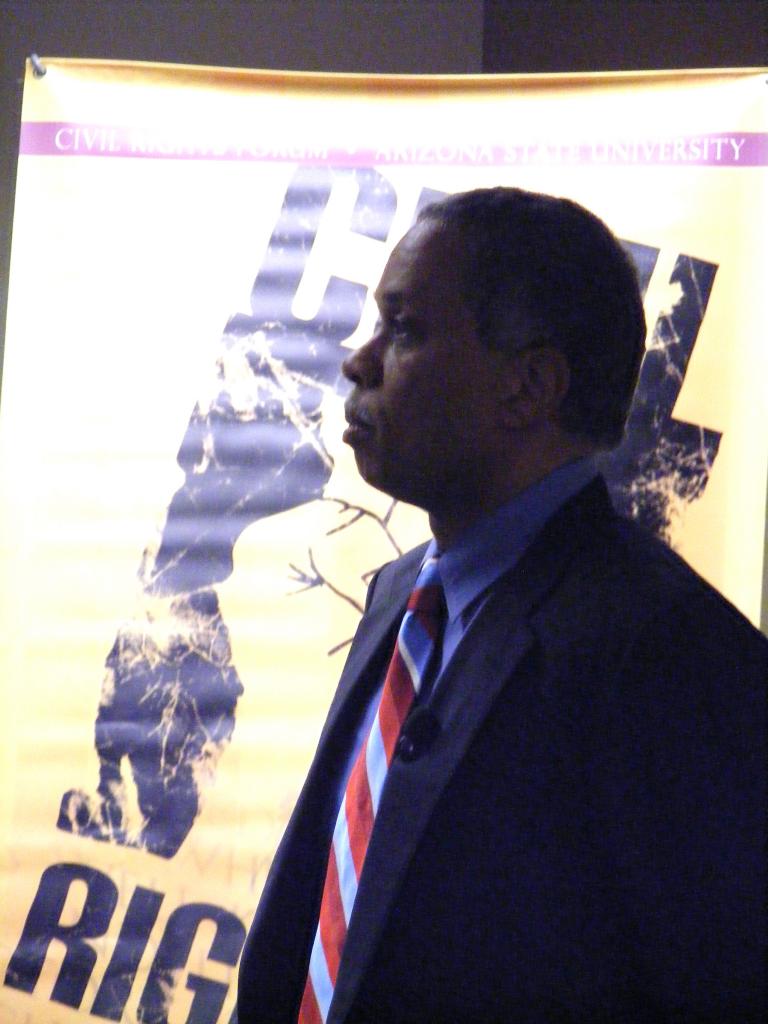 Former NPR analyst Juan Williams should been canned at NPR for his silly, bigoted crack about Muslims making him nervous. But NPR if it had the ounce of integrity and fairness that it incessantly brags about should have dumped Williams a long time ago for his equally great offense. And that’s his two decade con job as a liberal, civil rights expert and even supporter. Williams never missed a chance to boast about his two decades plus stint with the liberal Washington Post and tout his track record of authoring books on the civil rights movement. Williams sold himself as a man that backed even championed the civil rights struggles of the past and that his sworn mission was to accurately and instructively chronicle that struggle. Here are some of his titles that he used to sell his self-serving title as Mr. Civil Rights sold as Mr., civil rights expert, Eyes on the Prize: America's Civil Rights Years, 1954-1965.Thurgood Marshall: American Revolutionary, This Far by Faith: Stories from the African American Religious Experience, I'll Find a Way or Make One : A Tribute to Historically Black Colleges and Universities, My Soul Looks Back in Wonder: Voices of the Civil Rights Experience among others.

But Williams was a fraud. That was more than apparent in the clashes that I had with him on Fox when he instantly assumed the requisite attack dog role and jumped all over any criticism made of some of the dumbest inanities from black conservatives. That was a consistent pattern with Williams. Front himself off as a Dr. Jekyll moderate, thoughtful, and balanced commentator that strived for fair and accurate analysis of issues on NPR. And then quickly transform himself into a raving take-no-prisoner right leaning Mr. Hyde on Fox bashing Obama, civil rights leaders, and shilling the GOP line on race.

But Williams couldn’t have gotten away with this con job without the wink and nod complicity of NPR, maybe the better word is disingenuousness. NPR officials certainly were not clueless about Williams two faced con. There he was for all to see shaking and nodding his head in agreement with every conservative flack that paraded across the stage on the O’Reilley show and other conservative gab fests on Fox. His confrontational hit style on Fox fit in neatly with the tone, temper and rabid right echo chamber sound box of the network.

No, NPR knew exactly what Williams represented and stood for, and it was not balance, moderation, and certainly not liberalism. Williams, though, served a purpose for NPR. The networks has sweated for years and at times have been scared stiff by the conservative hit pack that’s had the network squarely in its sights keeping a hawk like watch for any hint of a “liberal bias.” Williams was there answer, and in some ways there protective cover. After all, how could a guy who routinely flashes across Fox be accused of spouting liberal biased views on NPR?

NPR needed Williams far more than he needed them. He was their perfect cover. That is until he became a liability. The hard truth though is that Williams’ phony liberal front was and should have been a liability from the start. The pity is it took an outrageous, bigoted crack by him for NPR to do what it should have done a long time ago. And that’s give him the boot.