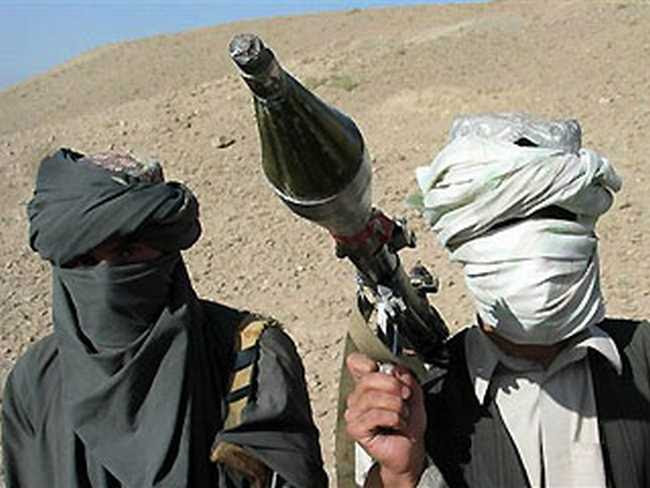 There was never doubt the moment General Stanley McChrystal flatly told President Obama last summer that the US must deploy up to 45,000 more troops in Afghanistan that’d he heed his command. The Pentagon had officially spoken through McChrystal. With the rare exception of JFK’s pushback against the generals during the Cuban Missile Crisis in 1962, when the Pentagon speaks presidents listen. It’s been a costly listen. Vietnam, Somalia, Lebanon, Iraq, and now Afghanistan has cost countless America lives, squandered billions, frayed relations with the European allies, and reinforced the US’s global reputation as a swaggering, bombs and bullets first bully. Afghanistan is no exception.

The apparent tussle between Obama and the Pentagon over a massive new troop build-up was never anything more than a game of political timing and numbers. It was simply bad politics to dump nearly 50,000 more troops in the country at a time when polls showed the American public has overwhelmingly soured on the war, and the majority of his base, liberal Democrats and progressives, scream for a withdrawal. With the GOP counterinsurgency gathering a head of steam Obama also cast a nervous eye on the recent off year elections. There was too much uncertainty about how Democrats would fare in state elections A double down on troops at a cost of billions more, and the almost certainty of bigger casualties demanded delay.

But there was no doubt that Obama would up the Afghan ante. This has as much to do with the Pentagon’s relentless demand to escalate as with his unshakeable belief that the war can actually be won, no matter the cost.

Obama was willing to stake the credibility of his administration on that even before taking office. In his August 2009 speech to the Veterans of Foreign Wars at their convention, Obama sounded his it’s the right time, right place and right war mantra line. “This is not a war of choice. “This is a war of necessity. Those who attacked America on 9/11 are plotting to do so again.”

There are of course better options to fight terrorism than a big, costly, and controversial Afghan occupation. Vice President Joe Biden for one urged a drastic scale back of the troop commitment in the country and to concentrate on targeted attacks against Al Qaeda wherever it was found. Biden’s pitch for a less costly, more rationale approach to achieving Obama’s aims was for the most part ignored.
Obama’s buzz words are reforms, and anti-corruption measures, exit strategies, Afghan government, tight afghan security forces, and NATO partnerships. This is part fawn hope and part political script to sell the massive troop build-up to fight an unpopular war. The US hasn’t come anywhere close to achieving any of these goals. Pouring 30 to 50,000 more troops in the country won’t change that.

Aghanistan is a near impossible war to wage let alone win for reasons that go beyond simply finding a democratic government and shoring up a stable, corruption free governnment. It blends religious fanaticism, medieval beliefs, territorial imperative, and deeply flawed political assumptions about terrorism into a nightmare cauldron. Afghans, whether fighting the British a century ago and later the Russians, waged the wars spurred by a rigid, uncompromising Islamic fundamentalism that reached way beyond the tenets of traditional Islam. God was always on their side.

Even if there were any validity to the fantasy that Afghanistan could be cleared of the Taliban by military action alone, that would hardly end the threat of terrorist attacks. Terrorist groups can easily regroup in a host of other safe havens in places such as Somalia, Yemen, Indonesia, the Sudan, Lebanon, and Iran and continue to receive financial backing through drugs, illicit arms sales, and covert state government backing. Then there are the terror targets themselves.

A study of suicide attacks by Robert Pape of the Chicago Project in 2005, found that almost all terror attacks and targets are aimed at getting the occupying forces to pull their troops out of a disputed territory whether it’s Iraq, the West Bank, Israel, or Afghanistan. A bigger US occupation far from diminishing the prospect of more terror attacks assures that there will be more of them with US forces being in the terrorist bulls eye.

Military analysts seem genuinely surprised that the US build-up hadn’t achieved the goal of reducing the influence and numbers of Taliban fighters and supporters within Afghanistan and Pakistan and by extension diminishing the threat of more terror attacks. Yet, there is a direct inverse correlation between the military ramp up in rural areas and the ramp up in support for the radicals. The obvious conclusion is that thousands more US troops will stir even greater resistance.

Obama declares that he will finish the job in Afghanistan. But thirty thousand more troops won’t guarantee a finish, just a bigger bill, more lives at risk, and a potential political disaster. No matter, Obama’s made it official, Afghanistan is now his baby.

Earl Ofari Hutchinson is an author and political analyst. His forthcoming book, How Obama Governed: The Year of Crisis and Challenge (Middle Passage Press) will be released in January 2010.
Posted by The Hutchinson Political Report at 6:40 PM 2 comments: